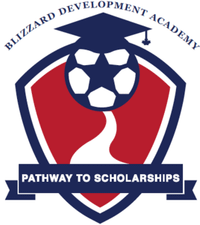 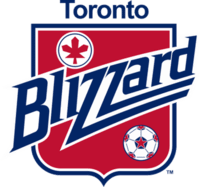 The press release below is from the Ryerson University website dated July 30, 2018.

TORONTO – The Ryerson Rams women’s soccer team is excited to announce the release of the 2018-19 recruiting class, beginning with defender Samantha Naus.

Naus, a Brampton, Ont. native, played for the Toronto Blizzard F.C. in 2017. Prior to joining the Blizzard, Naus spent 14 seasons with the Dixie Athletics, a local soccer club based in Mississauga.

A graduate of St. Martin C.S.S., Naus received multiple athletics-related awards in high school, including the Athlete of the Year award (2014 and 2016) and the Honour Athletics Award (2018).  She was also named MVP of the varsity soccer team, as well as defensive MVP for her flag football team.

Additionally, Naus was given the Steve Golowacz award for Heart and Soul for two consecutive seasons, an honour she names as the highlight of her athletic career.

Naus self-describes as a resilient athlete who “will give everything [she] has, even when the odds are against [her].”

A four-time honour roll student at St. Martin, Naus will enter the Chemistry program in September, working towards her Bachelor of Science at Ryerson.